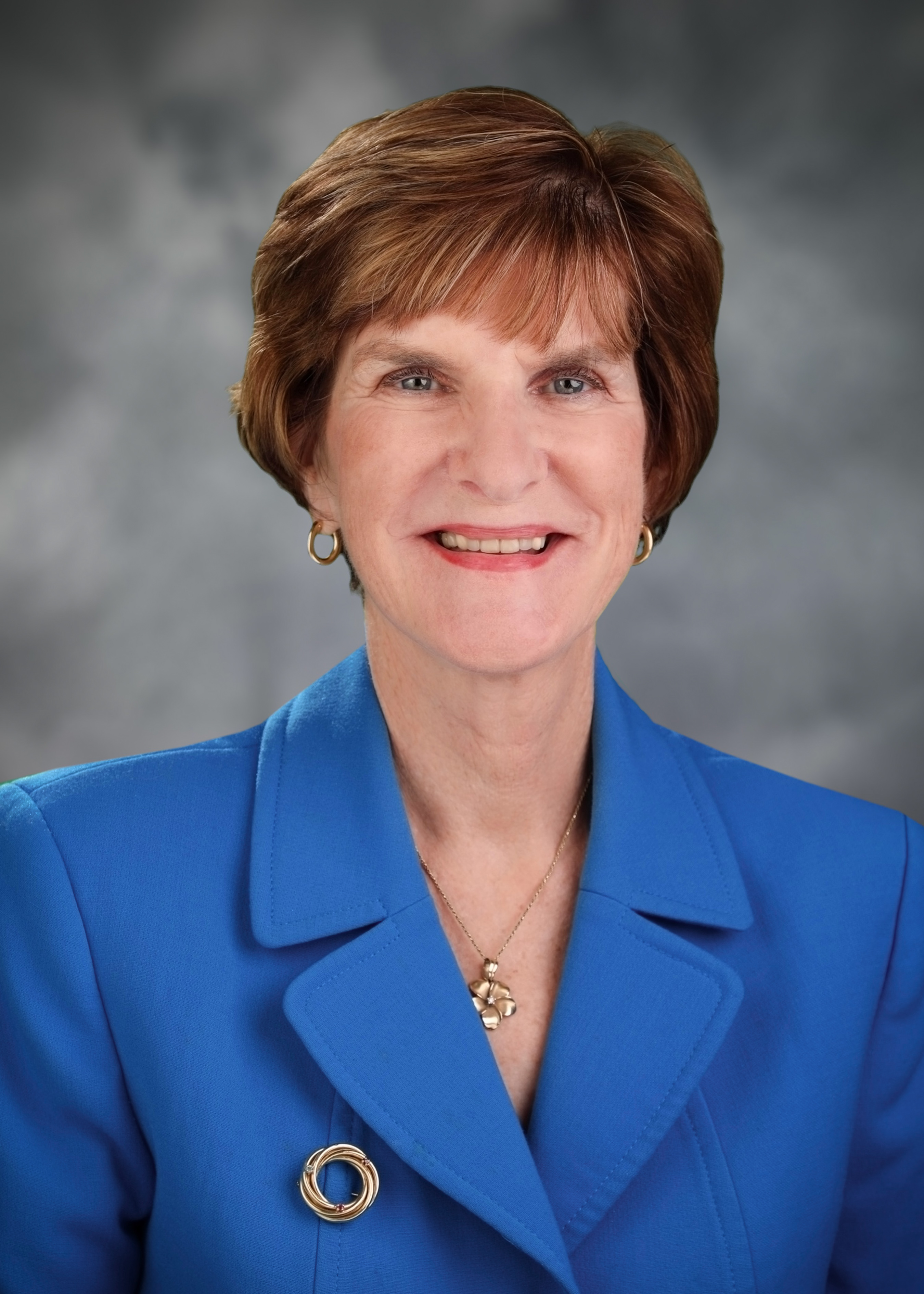 Marion E. Broome, PhD, RN, FAAN, is Dean and Vice Chancellor for Nursing Affairs at Duke University and Associate Vice President for Academic Affairs for Nursing at Duke University Health System. Prior to joining Duke, Dr. Broome was dean of the Indiana University School of Nursing, where she was awarded the rank of Distinguished Professor.

Widely regarded as an expert, scholar and leader in pediatric nursing research and practice, Dr. Broome has been funded externally by the American Cancer Society and the National Institutes of Health (NIH), as well as private foundations for more than 15 years to conduct research in which she developed and tested interventions designed to assist children to cope with acute and chronic pain. In 2000, Dr. Broome extended her research into the area of research ethics related to informed consent and assent for children in research, research misconduct in clinical trials and, most recently, ethical dilemmas in publishing. Her research is published in more than 100 papers in 50 refereed nursing, medicine and interdisciplinary journals. She also has published five books and 15 chapters in books and consumer publications.

Dr. Broome served a four-year term as an appointed member of the Nursing Science Study Section at the NIH, from 2008-12. Prior to that time she served as a permanent member of Study Section in the Center for Scientific Review at NIH. Dr. Broome also has served as president of the Society for Pediatric Nurses and has been on the boards of the Association for the Care of Children's Health and the Midwest Nursing Research Society.

Currently, Dr. Broome is editor-in-chief of Nursing Outlook, the official journal of the American Academy of Nursing (AAN) and the Council for the Advancement of Nursing Science. Dr. Broome has been a Fellow of the American Academy of Nursing since 1994. She was inducted into the Sigma Theta Tau International Researcher Hall of Fame in 2010. Selected honors include Outstanding Alumnus for Georgia Health Sciences University and the University of South Carolina. In 2012, she was selected to receive the National League of Nursing Award for Outstanding Leadership in Nursing Education. In 2014, she was awarded the President’s Medal for Excellence at Indiana University. Dr. Broome currently consults with a variety of schools of nursing and Magnet-designated hospitals related to evidence-based practice programs, research implementation and professional development programs for nurses and faculty. In June 2014, the Friends of the National Institute of Nursing Research (FNINR ) named Dr. Broome as one of 12 nursing leaders nationwide for the inaugural FNINR Ambassadors for Scientific Advancement Program.