Providing Care to the Maasai Tribe 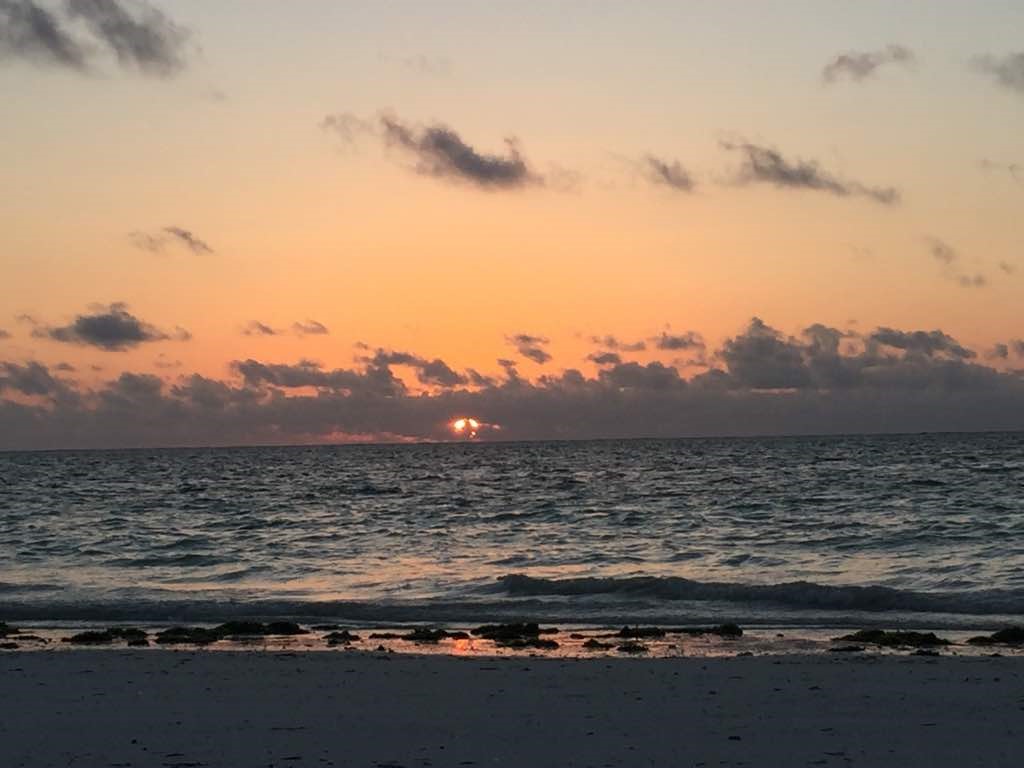 I have just come back from an extremely restful weekend in Zanzibar! Photos do not do this place justice and I recommend it be at the top of everyone’s travel list. I am so thankful for my time there with my new Austrian friends. They were kind enough to invite me on their trip. They head home and the hospital will get two more German med students!

This week was a shortened week due to my trip, but none the less, I continue to learn so much every day! Mondays are my random days where I go from place to place. This past Monday, I was able to be in the outpatient department (similar to an urgent care). We had a mother and her one-year-old baby come in. The mother looked around 13 or 14 years of age. The baby was unresponsive, malnourished and had not reached any developmental milestones. The mother and baby were brought in by the mother’s brother. They were from the Maasai tribe. Many people in Western countries are familiar with this tribe because they are probably the most photographed out of all of the tribes. They are known for being great warriors historically. They also are very tall, wear bright colored garments and have lots of beaded jewelry. They are also the people that have the large earring holes. I have learned a great deal about this tribe since the baby was brought in. They do not believe in western medicine and therefore go to local healers first. Many times these healers give them herbs that end up doing much more harm than good; the herbs a lot of times cause liver and kidney disease and dysfunction. As well, it is common for the local healers to make cuts over the body part that the person is complaining of. Therefore, the baby we were tending to had cut marks all across its chest since it was having difficulty breathing. As well, the Maasai people believe there are two types of blood: “good” blood and “bad” blood. This can create problems especially for women during delivery because if a woman experiences hemorrhaging during delivery they won’t try to stop it because they believe this is “bad” blood leaving the body. As well, the Maasai people do not typically go to school because the tribal leaders look down on public education. Therefore, this mother of the baby did not know her own age because she did not understand numbers. The doctors were able to gather from prolonged questioning that she was around 13-15 years of age. One of the doctors told me about his friend who is also a doctor from the Maasai tribe (this is extremely rare). His father was the leader of the tribe and had 20+ wives. Therefore this doctor had >80 brothers and sisters. He was going to find water one day when he stumbled across a school. He started attending the school because he was curious. His mother was beaten everyday he went to school by his father. In the end, he was smart enough to go to medical school and become a doctor. He is a rare exception to his people and is not welcome home anymore. He has attempted to go back to educate his tribe on some public health issues but he is viewed more as an outsider now. Because there is a problem with health literacy and literacy in general, there are many non profits who have started schools specifically for the Maasai people. It is interesting though because the tribe is very open to tourists that want to explore their tribe and learn about their culture. However, if you attempt to inform them about health practices, etc., they are very resistant. To go back to the story about the baby, he ended up living. He had a very bad case of pneumonia and therefore we put him on oxygen, started antibiotics and sent him to the larger hospital in Moshi for more intensive monitoring. We were informed this week that he has improved a great deal and is responsive. However, he still is severely under developed mentally and therefore the hospital is working with the mother to educate her on the importance of these milestones.

I am also seeing first hand how lack of resources is a major problem here. The Machame Hospital operates very well and in a lot of ways does things similarly to first world hospitals. However, there was a blood shortage last week and therefore two people died in the ICU who simply needed blood transfusions and were not able to get it because there was no blood in the hospital, nor was there blood at the larger hospital in Moshi. As well, a lot of surgeries, including C-sections, had to be postponed because there was no blood to be given afterwards.

I am continuing to learn more and more about HIV and TB here. I will explain in more detail in the next update. Enjoy the pictures of Zanzibar below! Also, it has been so sunny here the past few days which is glorious and therefore I’ve been able to see Kili multiple times! I can’t wait to climb it in a few weeks!