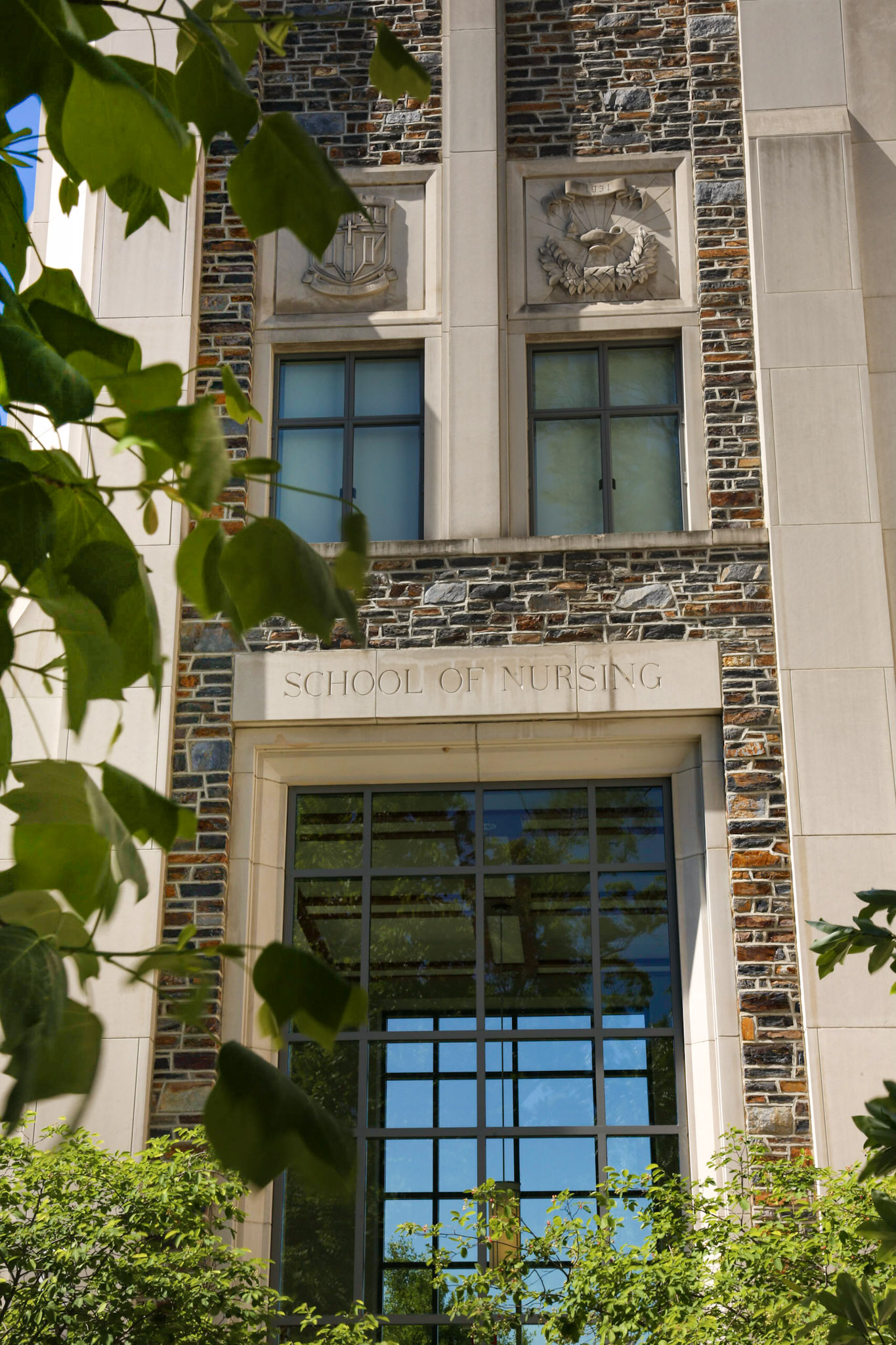 The Duke University School of Nursing’s (DUSON) leadership in research and education has risen in the 2021 U.S. News & World Report Best Online Nursing School rankings and improved its standing for 2020 among leading NIH Nursing Research institutions.

DUSON’s ranking as an online nursing program jumped four positions from the previous year to be named the #3 program in the nation. In addition, the U.S. News & World Report recognized four of DUSON’s MSN online major programs as the best in the country. They include:

The School’s rankings also include being named the #3 online nursing school for veterans, an increase over last year’s ranking.

For more than nearly three decades, DUSON has been a leader in distance-based education. This point of pride became more profound when the COVID-19 pandemic caused nursing schools across the country to shift to an online classroom delivery. The School and its faculty and staff were well equipped to meet the challenges of the pandemic in order to continue to deliver the world-class educational experience that our students, both locally and nationally, have come to expect.

The School also announces that, based on National Institutes of Health 2020 funding, it rose to the #8 position in national nursing research. DUSON had 18 awards and was awarded $7.28 million in grants, an increase from the previous year. The School also ranked #8 in total NIH-individual training dollars awarded (e.g. F31s).

“Conducting innovative, groundbreaking research is a cornerstone of the School’s mission. It is because of this level of research that is being conducted at DUSON and the impact that this work has on the health and well-being of individuals throughout North Carolina, across the country and around the globe,” said Paula Tanabe, PhD, MSN, MPH, RN, FAEN, FAAN, vice dean, Research and Laurel Chadwick Professor of Nursing. “Our faculty and students are drawn to DUSON because of the strength of our community and performance metrics such as these are indicators of that strength.”

“When reflecting on these strengths, it comes down to people being passionate about what they do,” Broome said. “We are thankful for our faculty, staff, students, alumni and outside supporters for their dedication to our students, each other and the larger Duke community.”