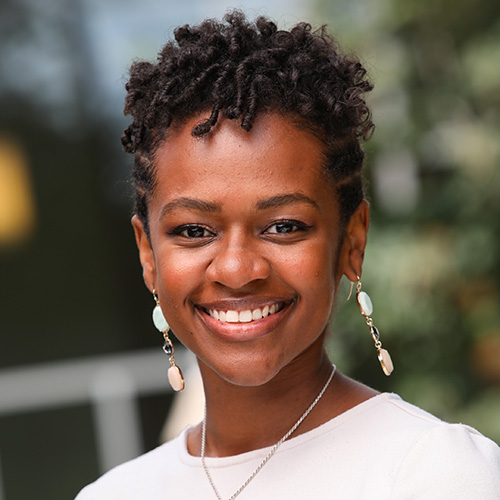 Morine Cebert, PhD student; Susan Silva, associate professor; and Eleanor Stevenson, associate professor; recently published an article entitled "Are There Differences in Marital-Role Quality between Women and Their Male Partners Who Conceived Via IVF and Those Who Did Not?" in the Journal of Best Practices in Health Professions Diversity: Education, Research & Policy.

Objectives: Marital-role quality (MRQ) is a predictor of mental well-being, sexual intimacy, and maternal attachment. Data on differences in MRQ during pregnancy between women and their male partners who conceived spontaneously or via IVF are inconclusive. This study compared MRQ across pregnancy in these two groups.

Results: Scores did not reveal any significant differences in subscales in those who conceived via IVF compared to non-IVF groups across the three trimesters in each dyad. The observed effect sizes were small, with exception that males in the non-IVF comparison group had greater concerns during the first trimester than did males in the IVF group (Cohen d = 0.51, moderate effect size).

Conclusions: Though the IVF population perceives pregnancy differently and experiences more anxiety than those who conceive spontaneously, their marital-role quality during pregnancy does not seem to be affected. Their perceptions before conception and in early parenting are worthy of investigation.