Since its beginning in 1931, the Duke University School of Nursing has become a place where faculty and students from around the world come to study and grow into progressive nursing leaders capable of revolutionizing the profession. The School has truly become a Destination for Outstanding Talent. 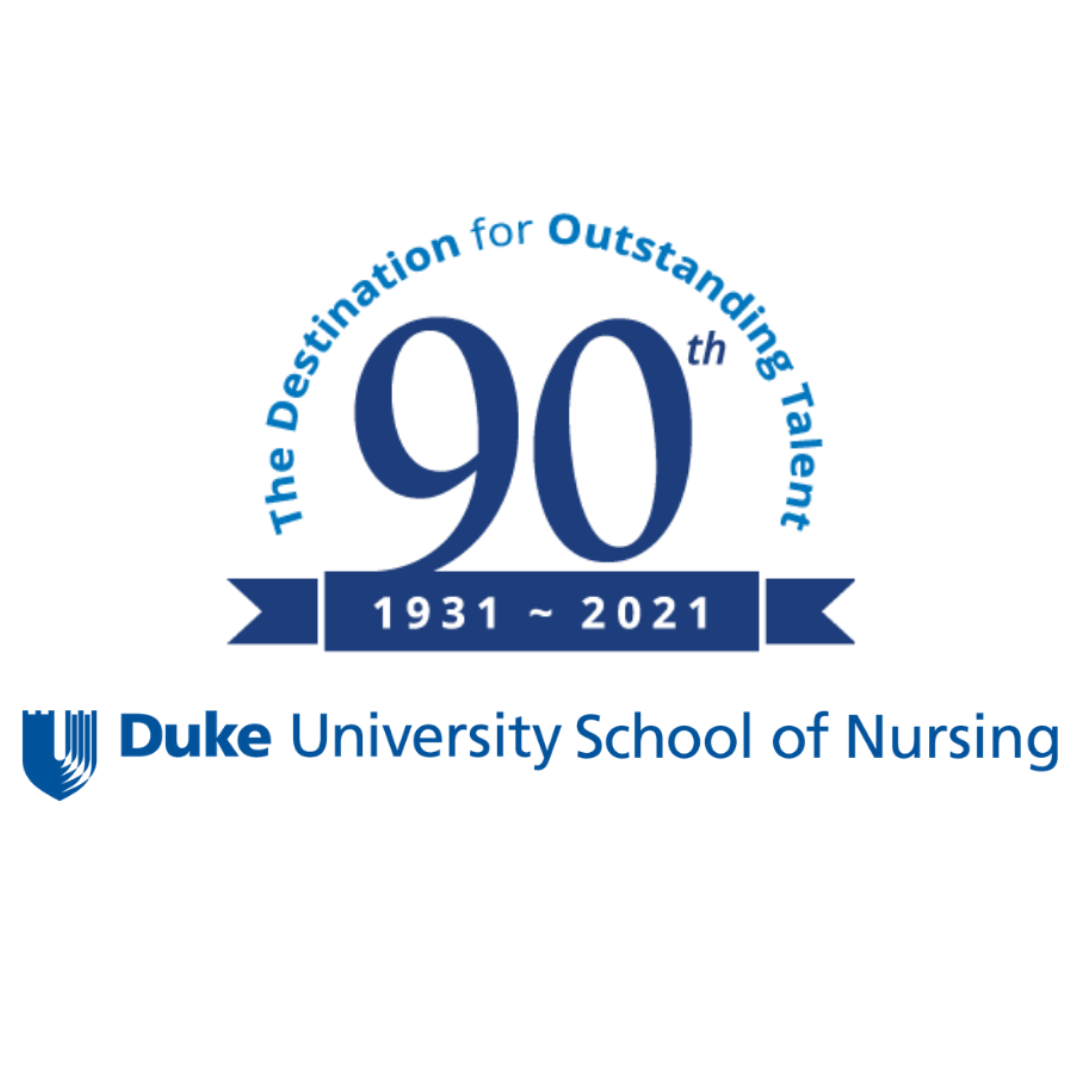 Since its beginning in 1931, the Duke University School of Nursing has become a place where faculty and students from around the world come to study and grow into progressive nursing leaders capable of revolutionizing the profession. The School has truly become a Destination for Outstanding Talent.

Over the next few months, the School will commemorate its illustrious history with a 90th Anniversary Celebration. The celebration officially commenced on September 10 with the sixth annual State of the School Address presented by Marion E. Broome, PhD, RN, FAAN, dean of the School of Nursing and Ruby Wilson Professor of Nursing; vice chancellor for nursing affairs, Duke University; associate vice president for academic affairs for nursing, Duke University Health System. 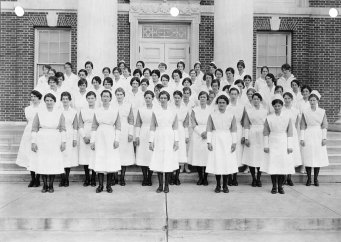 The School welcomed its first set of students on January 2, 1931, under the leadership of its inaugural Dean Bessie Baker. Ann Henshaw Gardiner, MS, RN, assistant professor of nursing education, taught the 24 female students that Baker had recruited for the new three-year nursing diploma program.

In 1958, the School launched its new clinical nursing specialist program — the first master’s program of its kind in the U.S. Thelma Ingles, MA, RN, professor and chair of the Department of Medical-Surgical Nursing, is credited with leading the program’s development. 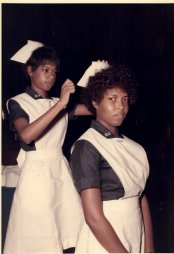 The last BSN students graduated in 1984. The program remained defunct until 2002 when it was reinstated in response to a significant nursing shortage. However, the program was redeveloped in an accelerated format, currently known as Accelerated Bachelor of Science in Nursing Program. Within the same decade, the School added its PhD Program in 2006, a Nurse Anesthesia MSN Program in 2007 and DNP Program in 2008, becoming the first in the state to offer such a program.

In 2011, the current building was renamed the Christine Siegler Pearson Building to honor the philanthropic commitment of J. Michael Pearson, MBA, E’81, and Christine Siegler Pearson, BSN’84, who had donated $15 million to the School; to date, this is the largest single donation made to the School. Ground broke the following year on the 45,000-square foot expansion to the Pearson Building. 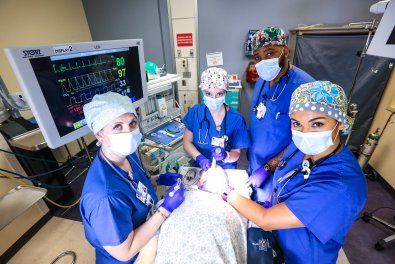 In 2014, Broome was selected as the School’s 11th dean. In recent years, the School has expanded its presence as a center of nursing leadership locally and around the globe through partnerships with the Duke Health System, the Durham community and leading universities around the world.

That leadership role has garnered the School the distinction of receiving three separate designations as a National Center of Excellence in Nursing Education by the National League for Nursing as well as earning the prestigious The INSIGHT Into Diversity HEED Award, which recognized the School’s level of achievement and intensity of commitment in regard to broadening diversity and inclusion on campus through initiatives, programs, and outreach; student recruitment, retention, and completion; and hiring practices for faculty and staff. In 2018, the School created its Office of Diversity and Inclusion to further advance the School’s commitment to underrepresented groups in Nursing.

Today, the School is ranked the second graduate nursing school in the nation, by U.S. News & World Report, and continues to commit its mission of creating a center of excellence for the advancement of nursing science, the promotion of clinical scholarship, and the education of clinical leaders, advanced practitioners, and researchers as the School looks forward to the next 90 years.